Before diving onto various DevOps concepts, we need to figure out what “continuous” means in the DevOps environment. Basically, the term “continuity” refers to software changes that occur throughout the software development process.

And of course, there is some trickery in the term “continuous”.

In fact, after the implementation of the functionality, it may take some time before you release the code to production, but this time is still much less than it was before the advent of the DevOps culture.

Continuous Integration (CI), Continuous Delivery (CD), and Continuous Deployment (CD) are integral parts and foundation of the DevOps approach to software development and upgrading, which implies continuous, pipeline testing, build, delivery, and deployment of updates. Both eparate use the components of this approach (CI or CI + CD) and their sequential use within a single process (CI + CD + CD), are possible since the goal pursued by CI/CD is to get high-quality code in a short time.

WHAT IS CONTINUOUS INTEGRATION?

Continuous Integration is a software development practice that requires developers to upload code to central storage on a regular basis, several times per day.

Each code update is then validated with automated tests, allowing the development team to identify integration issues at an early stage. This allows independent development teams to spend less time looking for problems in the code and more time creating new features.

Developers write code in their own separate branches and then push the results to central storage. Automated unit and integration tests are implemented – based on their results, errors and other code quality issues are revealed. After successfully passing the automated tests, developers can view the changes in the shared code branch and create pull requests. This mechanism allows individual developers to directly review and propose changes in the main branch of the code created by other developers working on the project.

Once the review process is complete and the new code is merged with the main branch, the cycles of further review and bug fixing continue on the basis of the integrated main branch. This often happens several times a day, especially in a large team where everyone is working on many smaller tasks. In this case, everyone is working with the same version of the code. The divergence of code versions and the related issues that may arise due to the desynchronization of developers’ actions are significantly reduced or disappear.

CONTINUOUS INTEGRATION: HOW EVERYTHING WORKS

It remains to figure out how the Continuous Integration process takes place. The system itself does not collect or test the code. This is done by other machines – computers or virtual servers, so-called “agents”.

It is important that the user always see which machine has done all the work at any given moment. The users can choose themselves the “agent” for the build and tests.

As we mentioned above, there are quite a few systems for continuous integration. Consider the features of those that are used most often.

Additional reading: What Are NoSQL Databases and Why Enterprises Rely on NoSQL?

WHAT IS CONTINUOUS DELIVERY?

Continuous Delivery is a process in which changes to the code automatically lead to a new build, testing, and preparation for release. As a result, the created software can be sent to production at any time.

Continuously integrated new pieces of code are further tested for performance and functionality until they are approved by developer reviewers for inclusion in the main branch of the code. For the reliable and smooth functioning of the continuous delivery process, the foundation in the form of an efficient continuous integration process is very important. When implemented correctly, developers will always have a ready-to-deploy version of the build that has gone through a standardized testing process.

The process begins when the developer pushes the written code to the storage and ends when testing is complete so that the code is fully ready for deployment in a production environment. If any errors or bugs occur during automated testing, the CI tool will automatically notify the developer via email or SMS.

Continuous delivery usually includes a staging environment, namely an environment that is as close to production as possible but without actual data, where changes are made manually before the production release. The decision on readiness and production is more a business decision than an IT decision.

WHAT IS CONTINUOUS DEPLOYMENT?

Continuous Deployment is very similar to continuous delivery. The only difference between the two is that with continuous deployment, any added piece of code that passes all the automated testing steps will be immediately released to production.

Continuous Deployment does not require any additional manual testing in a staging environment, as automated testing is performed in the preceding phases. However, it calls for a high culture of monitoring, being on-call and recovery.

Both continuous delivery and continuous deployment rely heavily on infrastructure readiness and application monitoring to detect any issues as soon as possible that were not identified in the feedback loops during the testing phases, since there is no manual verification involved. Continuous Deployment strategies typically involve incremental deployments that enable testing changes incrementally.

So what’s the difference between Continuous Integration vs Continuous Delivery? Let’s sum up:

WHAT DEVCOM CAN OFFER

Delivering DevOps-as-a-Service is one of DevCom’s core areas of expertise. Our DevOps experts can assist you in implementing technology and organizational changes to reduce software time-to-market, eliminate defects, and reduce risk by implementing DevOps.

We use modern development practices, cloud features, and innovative development pipeline toolsets to design, implement, and manage cost-efficient cloud infrastructure along with Continuous Integration and Continuous Delivery of new software code and automation of workflows.

The DevCom DevOps team can help you with maintaining consistency in your software deliveries, improving the productivity of your teams, reducing complexities associated with managing your systems, enhancing your IT systems and streamlining your processes, resolving the problems as and when they occur, automating your routine repetitive tasks.

What is the difference between Continuous Integration and Continuous Delivery?

While Continuous Integration is about automatically building and testing code, Continuous Delivery automates the entire software release process up to production.

What is the difference between Continuous Deployment and Continuous Integration?

While Continuous Integration is a stage during which all code is merged as developers complete code to run automated builds and tests, Continuous Deployment represents the entire process of moving the tested software into production. 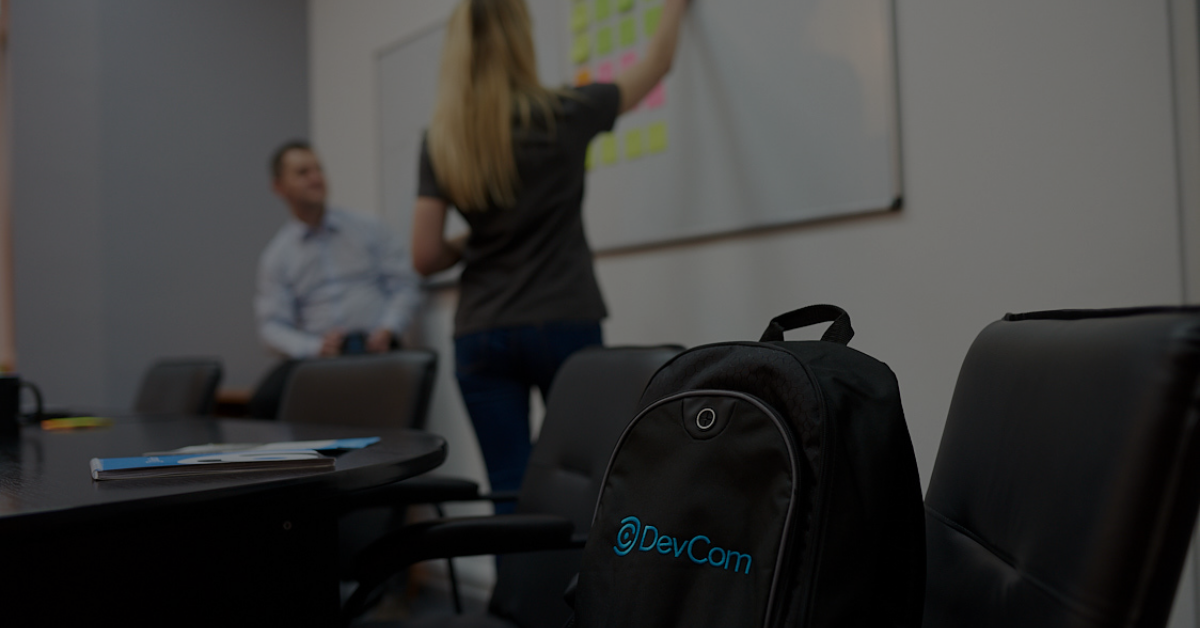 How to Migrate the On-Premise Application to AWS

Data is at the heart of successful application deployments, analytic workflows, and innovative machine learning When migrating data to the cloud, you need to understand, among other things, where the data is for...
November 10, 2020 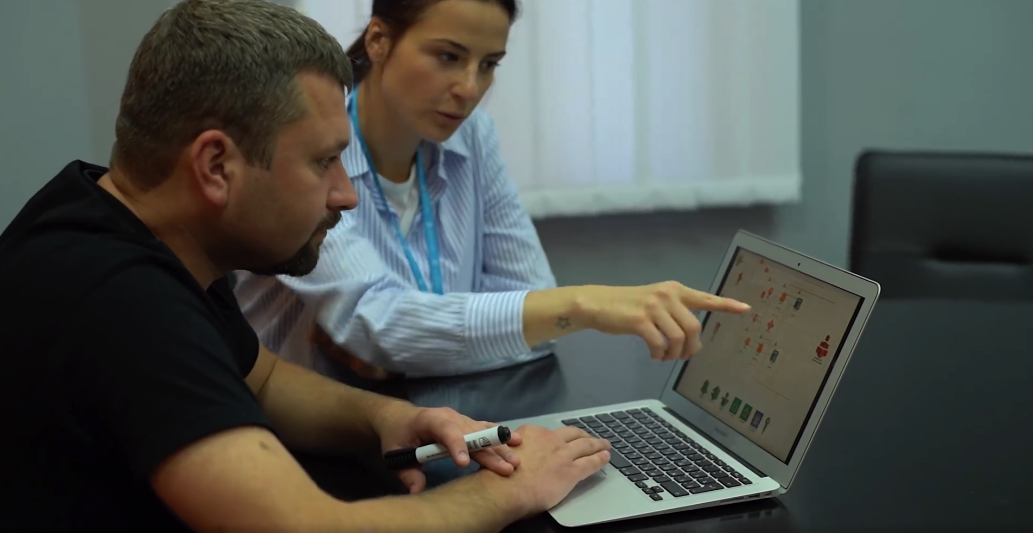 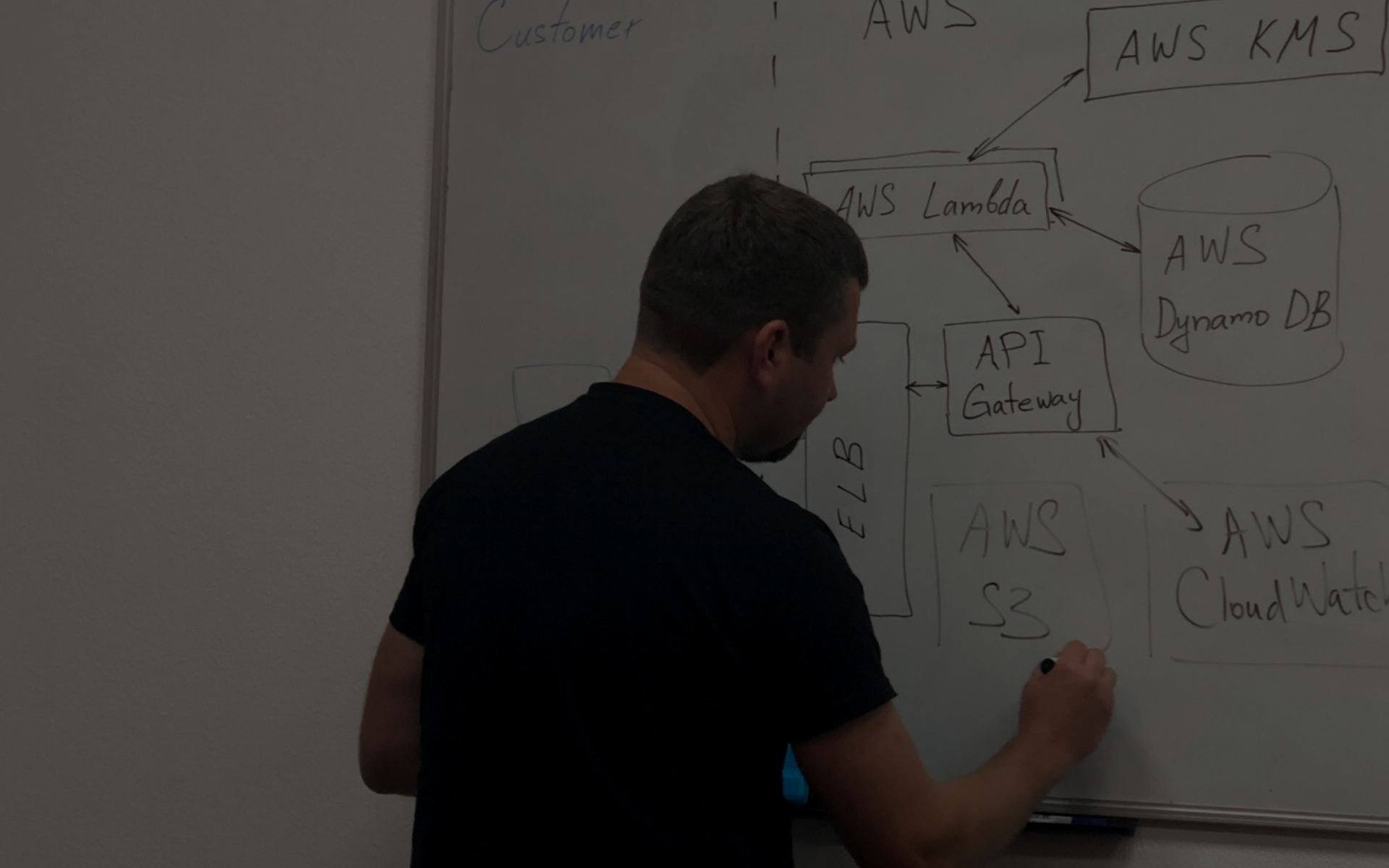