What Do DevCom, Robotics, and Young Talents Have in Common?

Home / News / What Do DevCom, Robotics, and Young Talents Have in Common?
Posted on December 6, 2017

What Do DevCom, Robotics, and Young Talents Have in Common? Here’s what! The constant drive for innovation… and World Robot Olympiad (WRO) in Costa Rica 2017. It happened so that DevCom has helped a young Ukrainian talent Svyatoslav Zhdaniuk (on the photo below left) enter the robotics olympiad. His team Oxygen Keeper has finished 1st among Ukrainian and 19th among all 86 teams in the Regular Junior category.

The story goes as follows… Svyatoslav planned to visit the World Robot Olympiad (WRO) for the second time; this time in Costa Rica. Together with other young people from all over the world, he was preparing to go through some rough and challenging robot competitions.

However, the first challenges had started way before the Olympiad. A necessary prerequisite for Svyatoslav to enter the Olympiad was to acquire the necessary details for the robot. Here’s where DevCom was happy to jump in and provide financial help. The constructor’s pack for the robot was bought and ready to go!

After all the preparations were done, Costa Rica and its challenges were waiting for Svyatoslav.

The main challenge at the olympiad

The main challenge for Svyatoslav and others was to create a robot that can help a company reach carbon neutrality. To accomplish this, the robot was to install renewable energy sources, like solar panels, and plant trees to counterbalance the emissions from the industrial processes of the company. Moreover, the time for creating the robot using the constructor’s pack (image below) was limited.

For the purpose of the challenge, contestants were provided with a game table (image below). First of all, it contained a starting and a finishing area for the robot. It was very important that the robot was programmed properly and finished directly in the red zone. Second of all, the table had a storage area with everything needed for the installation: two solar plants and four trees. Finally, there was the planting area. The robot had to recognize where the trees and panels should have been placed according to their size, color, and eco-impact. The rules were quite complicated, so visit here, to know more.

Svyatoslav has managed to show outstanding performance. Despite the fact that his robot did not manage to finish in the red zone properly, his team Oxygen Keeper was first among Ukrainian teams. All in all, this was quite a success.

DevCom is proud to promote such young talents as Svyatoslav. Moreover, we’re grateful for the kind words from Oksana Stoyetska, the person, who organized the trip to Costa Rica:

“We express our gratitude to DevCom for the financial support […] We wish your company financial well-being, further development and prosper in business.” – Oksana Stoyetska (Head of the Committee of the All-Ukrainian Robotics Olympiad)

Recognition from the Committee of the All-Ukrainian Robotics Olympiad

DevCom wishes the best success and luck to Oksana, Svyatoslav, and everyone involved in the Oxygen Keeper team. Warm regards! 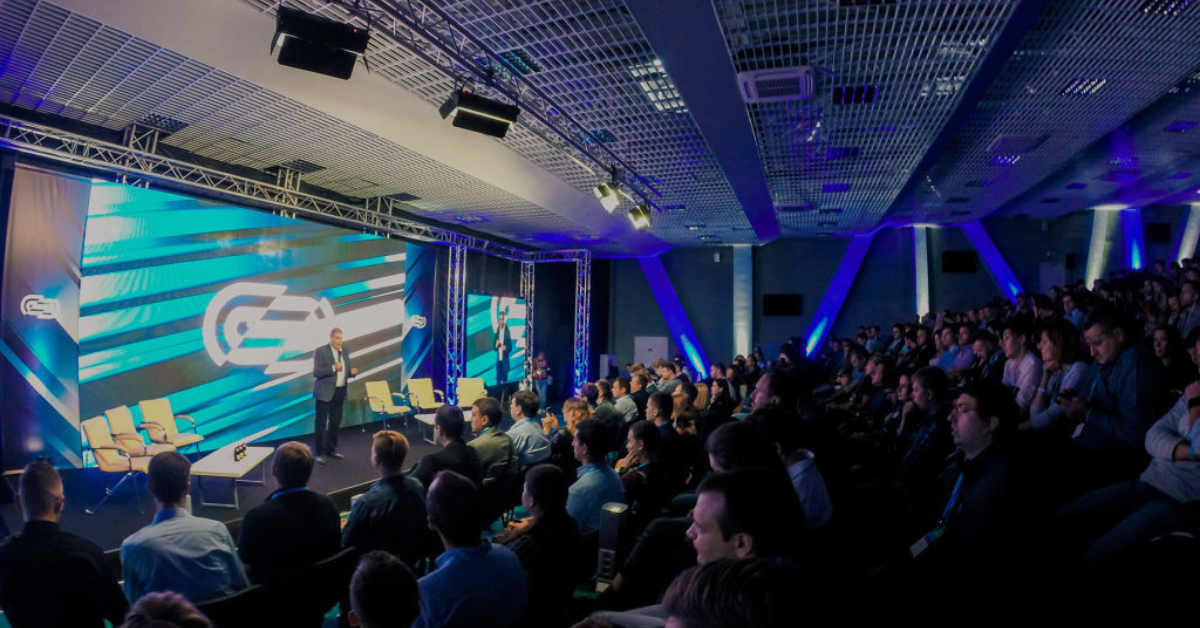 DevCom visited the IT Arena - one of the largest tech conferences in Eastern Europe, which took place this year offline on 30 September - 1 October in Lviv About IT Arena ​​Since 2014, the IT Arena has...
October 25, 2022 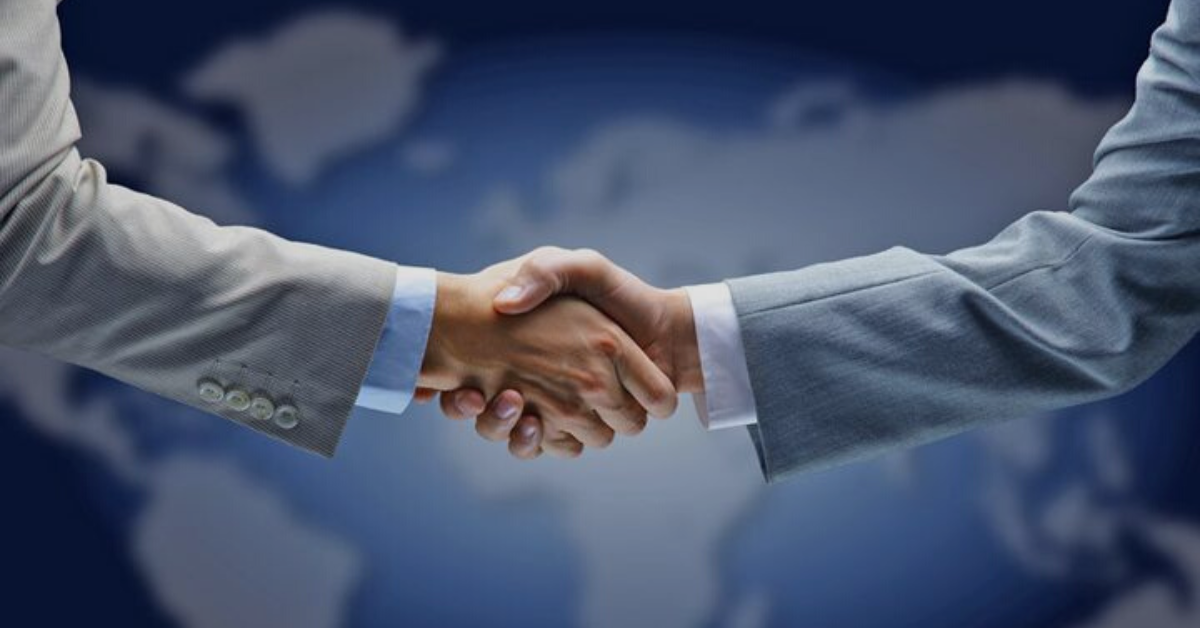 Today's fast-moving businesses are choosing Workflow Automation to become faster, more adaptable, and create capacity for innovation within their organizations That's why DevCom is pleased to announce we are teaming up...
September 23, 2022 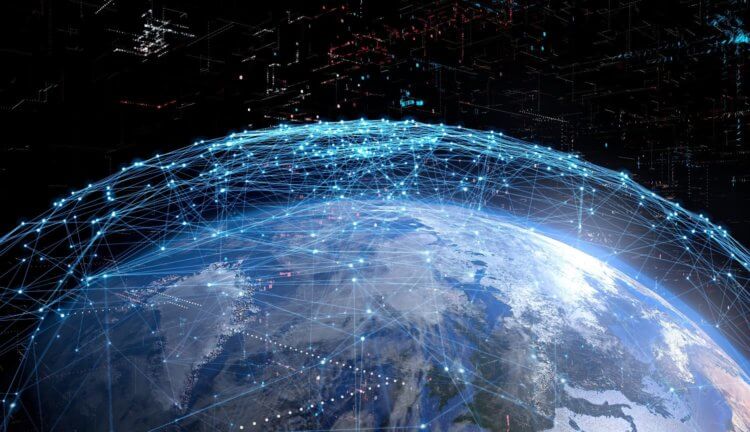 DevCom company became the owner of celebrity space kit - #starlink by Elon Musk First of all, we owe this opportunity to the Lviv IT Cluster In March 2022, Lviv IT Cluster purchased a large supply of Starlink...
April 30, 2022